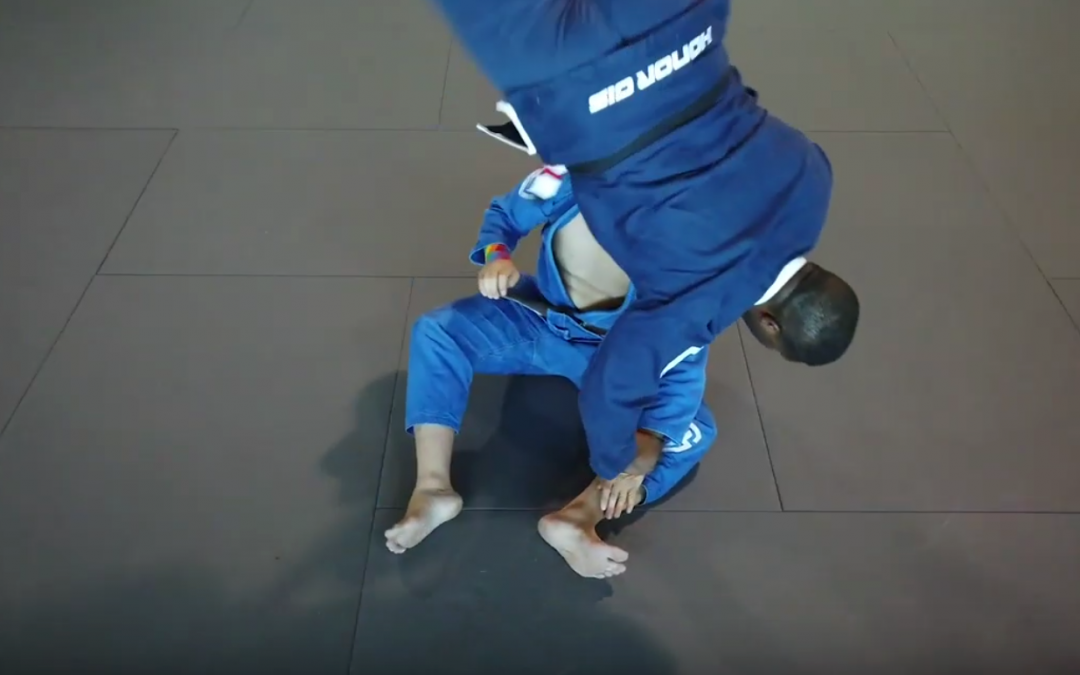 Stuck at home with nowhere to go? Learn another awesome technique from your friends at Aces Jiu Jitsu Club! Let’s take a look at the Flying Kimura w/a few bonus subs!