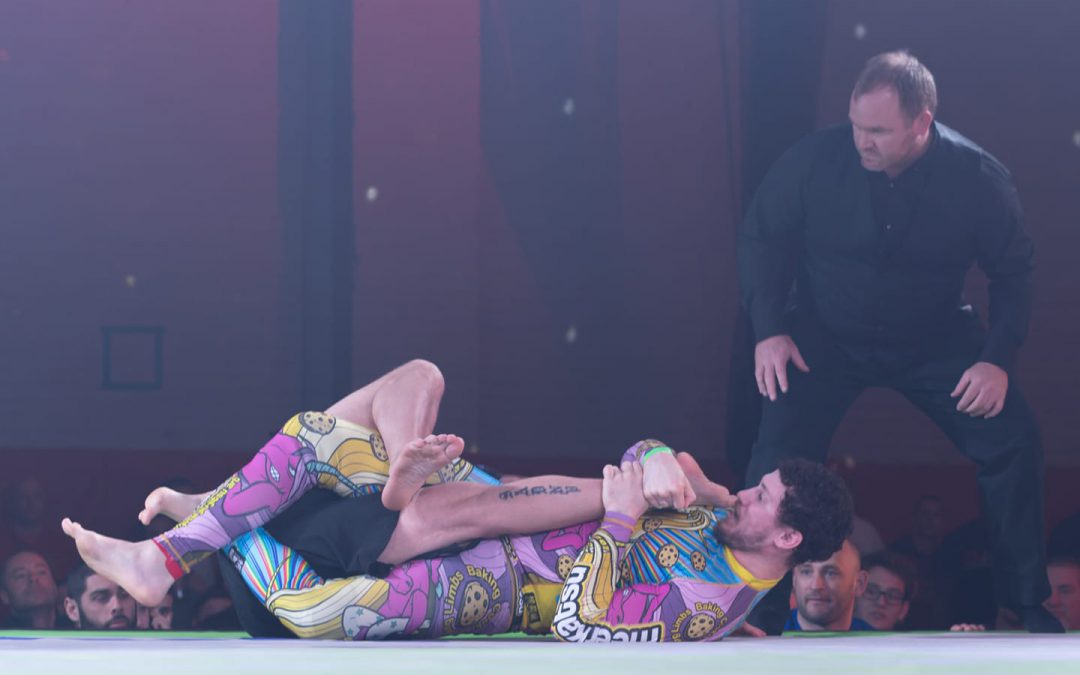 As a jiu jitsu competitor, no skill has helped me prepare for superfights and competitions more than tape study.  A lot of people don’t realize just how powerful tape study can be, so I’ll break down my reasons for and methods of doing it.

Back when I first started competing, my attitude was always “I’ll find out what I’m dealing with when I get on the mat.”  As I started going against more serious opponents, and knowing in advance who I would be facing, I started looking my opponents up.  People often upload footage of themselves competing to Facebook, YouTube and Instagram, there’s also a lot of footage available at FloGrappling and other similar outlets so you can usually find a video or two of any potential opponent who has competed on a decent sized stage.

Once I have footage of an opponent I start looking for specific trends:

Having these 10 pieces of information allows me to start preparing a game plan.  As much as I continue training normally (because the fact is people will sometimes completely deviate from their normal mode of operation and I can’t let that be the reason I lose) I focus on specific defense and offense relevant to my opponent(s).

For example: when I was preparing for an EBI rules match with legendary leglocker Joe Baize my entire focus was on delaying his ability to enter leg entanglements.  Joe has an exceptionally high finish rate, most of his finishes are under 1 minute, and he predominantly attacks the left leg. Therefore my focus in training was defending and countering against an opponent playing double outside ashi on my left foot, forcing positions that don’t offer good/clean entries to my legs, and EBI overtime round positions.

Another example: when prepping for an IBJJF focused competitor who had just gotten his brown belt, my entire focus in preparation was entering and attacking from 50/50 because I figured at purple and below he hadn’t seen much from there.  I also focused on left arm armbar defense because that seemed to be his highest percentage finish.

Make a checklist either mental or actual on paper, figure your opponent’s statistics out.

Once you know your opponent’s tendencies, start drilling counters to those tendencies and exploitative maneuvers that will allow you to capitalize on them.  Doing this will not only prepare you for this opponent but you’ll be ready to handle anyone who plays this specific style moving forward.

This is a different kind of preparation because you aren’t preparing yourself to implement your own game but  rather you are preparing to prevent your opponent from implementing their game in order to them implement your own.  It’s tricky but if done correctly will make you feel like the perfect nemesis for your opponent. Nothing is more frustrating than to have your best stuff shrugged off in a match and if you can have that effect on people you face it serves as a major advantage.

If you use tape study to prep for matches, is there anything you do differently from what I’ve outlined?  If you don’t: why not?