Aces Technique of the Week: How to Ditch the Back Take and Stay on Top 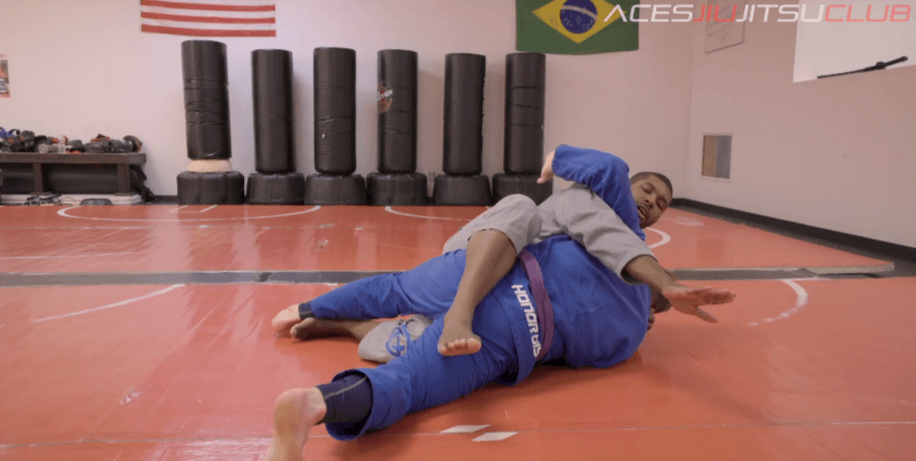 A HUGE part of Brazilian Jiu Jitsu is not just grabbing people and making “stuff” happen. It’s also about knowing when and how to “ditch” a poor decision safely.

So here at Aces Jiu Jitsu Club, we made a video for you on how to move from a bad back take and GET ON TOP!