“Size Doesn’t Matter…”  File this under one of the dumbest myths that martial artists, particularly BJJ practitioners, tell themselves, each other and others.  ALL attributes matter in an athletic contest, and dealing with a bigger, stronger adversary with knowledge of how to use that size and strength is inevitably going to suck.

Bearing this in mind, one CAN use jiu-jitsu techniques to successfully overcome size differences, which is a fact we see time and again in absolute divisions where the largest, strongest man doesn’t necessarily win.

Here are 5 ways to get better at handling larger and stronger training partners and opponents:

One rule that many people don’t follow is to not use size as an excuse.  If you get beaten in competition or dominated in the training room by a bigger, stronger person, it’s not “Just because” they’re bigger and stronger, it’s because they use their size and strength well.  Learn to handle this. Far too often people forget that the original intention of jiu jitsu was to give the smaller practitioner a chance against a larger adversary. Learn to make your jiu jitsu work for you on those terms.

Rickson Gracie famously said “”If you are not comfortable to deal with an opponent 50 lbs heavier than you, there is something wrong with your Jiu Jitsu.”  Apply this in your day to day training regime. 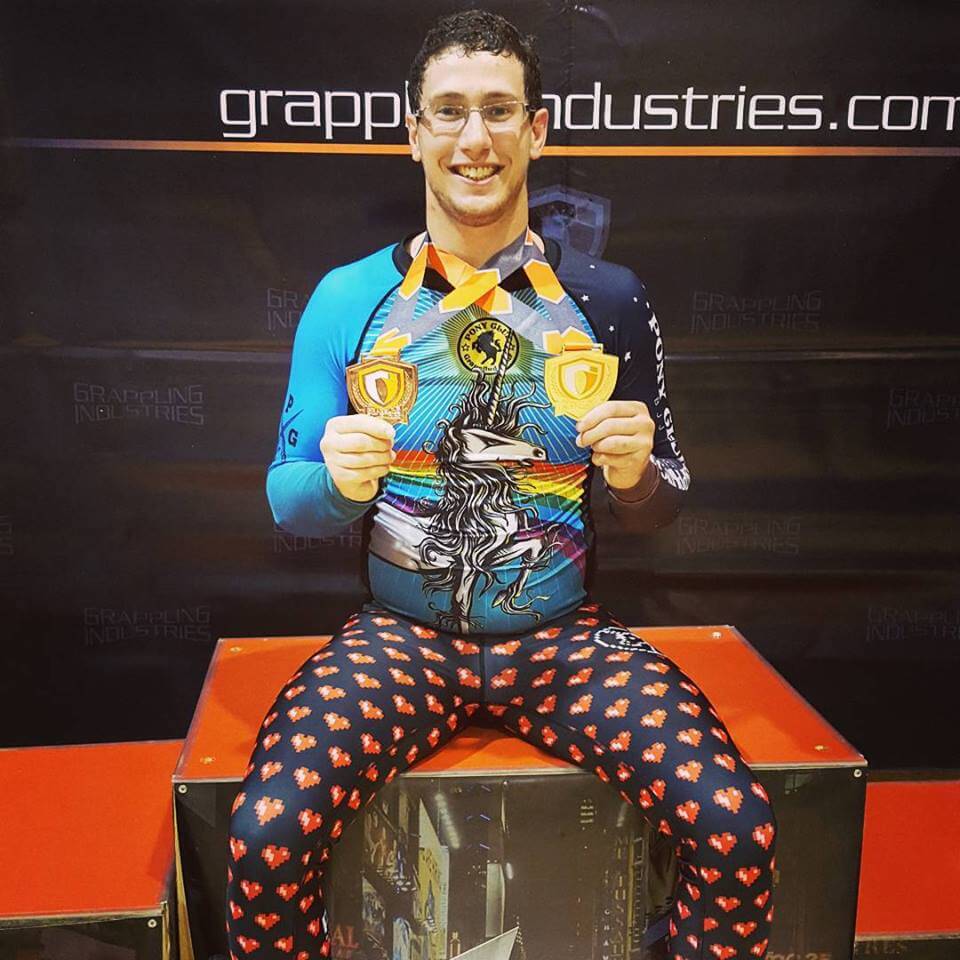