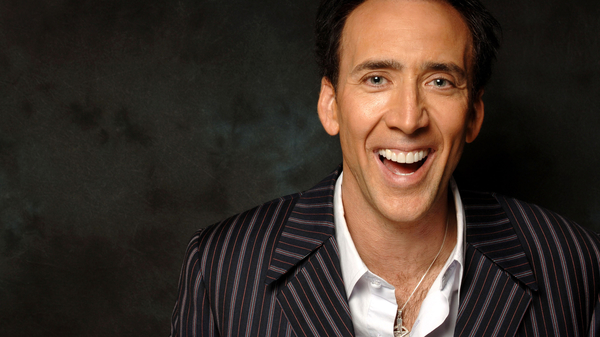 Have you been waiting for a feature move highlighting the combat sport we love so much? That Jiu Jitsu feature is here and it is bringing some big names with it! Tony Jaa and Frank Grillo have joined Nicolas Cage and Alain Moussi in the martial-arts action feature Jiu Jitsu.

Dimitri Logothetis will direct Jiu Jitsu, which is based on the comic book of the same name and which Logothetis wrote with Jim McGrath. The film features Moussi as a Jiu Jitsu fighter who every six years must face off against an alien invader, Brax. Cage’s character teams up with him in a battle to defeat Brax.

Shooting is scheduled to begin later this month.