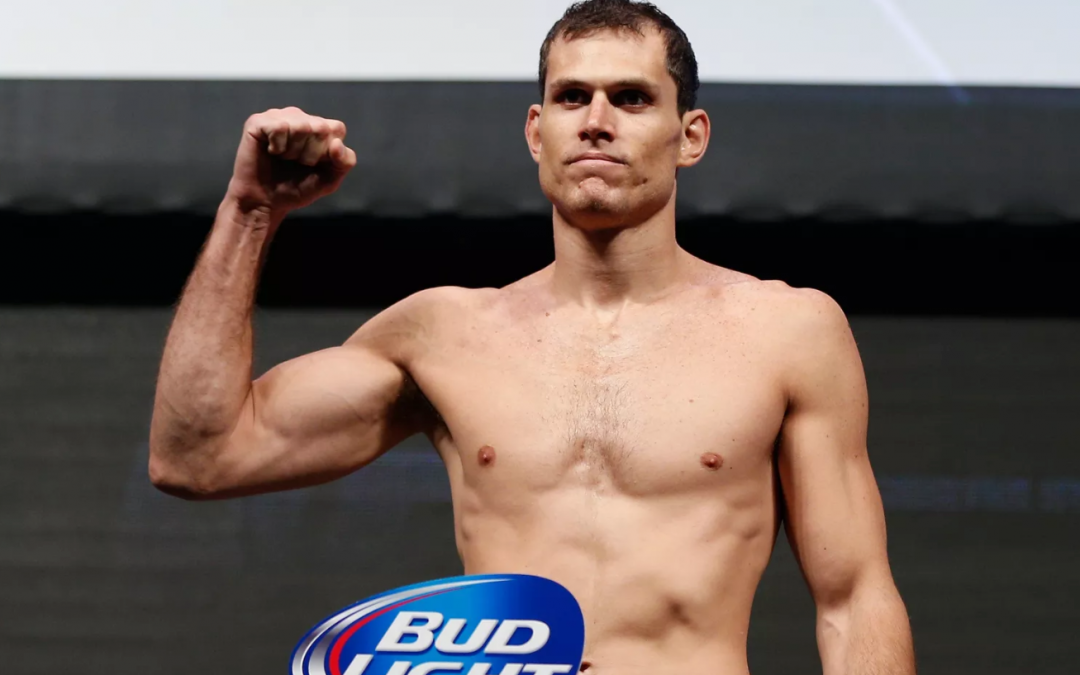 One of the biggest names in the history of competitive Jiu Jitsu and former UFC fighter, Roger Gracie has recovered from COVID-19 after being infected with the virus in March. The 38-year-old athlete warns, in an interview with Combate.com, “It’s not a joke”.

“I got the virus, but I recovered two weeks ago. I was in very bad shape, in bedridden. It’s good to talk about it, because most people don’t know what it is like, they think they won’t be affected, that it won’t get to them,” he said. “I was bedridden for 10 days, with a fever of 104 degrees and coughing. I had shortness of breath one day, but that didn’t escalate, I’m glad. I woke up in the middle of the night, my heart pounding fast, I couldn’t breathe. I called an ambulance, I actually got on. They ran the tests, called the head of medicine, and they thought it would be better if I stayed home.”

Gracie was sick for about ten days and considered himself recovered about two weeks ago. On the eighth day of symptoms, he says, he felt that he was beginning to recover, but the following day, his symptoms were strong again. Gracie says his girlfriend also got the virus and experienced four days of symptoms that included fever, body aches, and fatigue. She has also recovered from her illness.

Luckily, Gracie did not transmit the virus to his children. Now that he is recovered, his focus is his academy and staff, which have been impacted by a coronavirus-related closure.